According to foreign media reports on October 13, South Korea's LG Chemical Company announced that it will open Europe's largest electric vehicle battery factory in Wroclaw, Poland. The plant is expected to begin operations next year and will supply lithium batteries to 100,000 electric vehicles each year.
It is reported that the plant is the first large-scale automotive lithium battery production plant in Europe and will play an important role in the European electric vehicle industry. "We will build the Polish battery factory into a sacred place to produce electric vehicle batteries around the world," said UB Lee, president of LG Chem.
LG Chem has not announced the OEM customers of the battery factory. The foreign media expects the Volkswagen Group to be one of its customers, because Volkswagen has promised to increase the production of electric vehicles in the next few years. In addition, the Daimler Group has long been a customer of LG Chem, and its Smart brand uses batteries produced by LG Chem.
With the opening of a new factory in Poland, LG Chemical will continue to operate electric vehicle battery plants in China, the United States and other European countries.

It is used primarily for small-scale compaction work, such as pavements, cycle paths, small roads and small parking areas, and places that need compaction but are difficult to reach with a large roller. 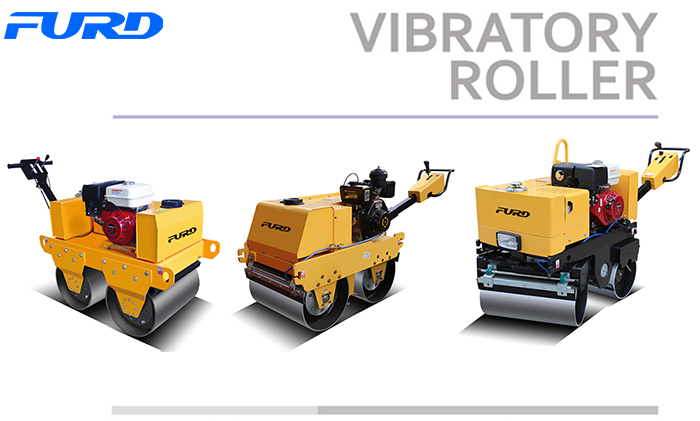 800kg Hand Roller Compactor with hydraulic controlled walking, hydraulic turning. Its compact design makes it perfect in the jobs on curbs and sides and in confined areas.