At present, new energy vehicles are mainly divided into two major blocks, one is pure electric and the other is hybrid. Pure electric is relatively easy to understand, is to rely solely on the motor to drive the vehicle. However, it is not so simple to mix. I believe that when old cars look at some new car information, they often see the use of plug-in hybrids or hybrids. It seems that there are two types of hybrid systems. Actually there are three types of hybrid systems: serial, parallel, and hybrid. Where are the differences between them? Which is more advantageous?

The tandem type that the engine only charges the motor 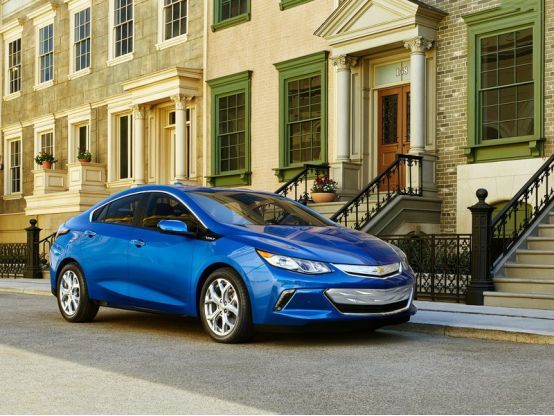 The biggest difference between the tandem-type hybrid system and the other two types of hybrids is that the engine is not involved in driving the car under any circumstances. The engine can only provide power to the motor by driving a generator. The power of the series hybrid system comes from the electric motor. The engine can only drive the engine to generate electricity, and cannot drive the vehicle directly. Therefore, the motor power in the series structure is usually greater than the engine power.

This structural point of view, is equivalent to a pure electric car plus a gasoline engine. And due to the elimination of the gearbox on the gasoline vehicle, it is relatively flexible in the layout of the structure. At the same time, the engine is always operating in a high-efficiency zone. Therefore, when traveling at a low speed in a vehicle, the serial hybrid vehicle has to consume about 30% less fuel than a regular gasoline vehicle. However, the problem also followed, because the kinetic energy of the tandem-structured hybrid car engine must be converted twice to supply the motor. As a result, a large amount of energy will be lost during the conversion process, so the tandem hybrid vehicle will consume even more fuel at higher speeds than regular gasoline vehicles. Currently, vehicles using this type of hybrid include: Chevrolet Volvo, BMW i3 and other extended-range electric vehicles.

Due to the large disadvantages of the tandem hybrid system, most hybrid vehicles on the market currently use a parallel hybrid structure. The biggest difference between the parallel-type hybrid structure and the series-type hybrid structure is that the engine and the motor both participate in driving the vehicle. Or it can be understood that an electric power drive system is added to an ordinary gasoline vehicle. This will not only effectively reduce the high fuel consumption during congestion, but also ensure low fuel consumption at high speeds. In addition, the installation of an electric power drive system on the basis of the original petrol car has also been well controlled for the R&D cost of car companies. 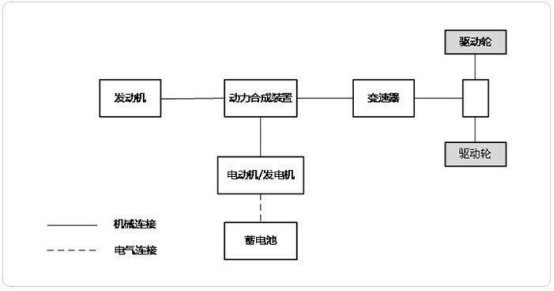 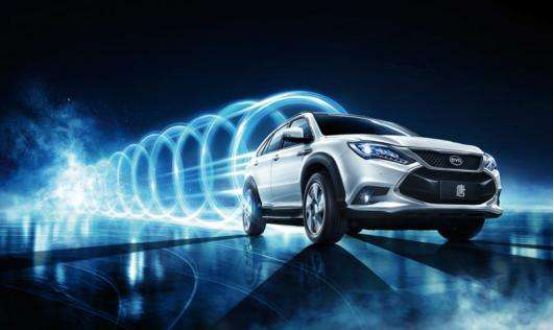 It is no longer like a single motor in a parallel structure requires two jobs. It can use an engine to drive a generator to generate electric power to drive the vehicle. Therefore, Toyota hybrid vehicles equipped with a hybrid architecture usually have four drive modes, namely, pure electric mode, pure oil mode, hybrid mode, and charging mode. 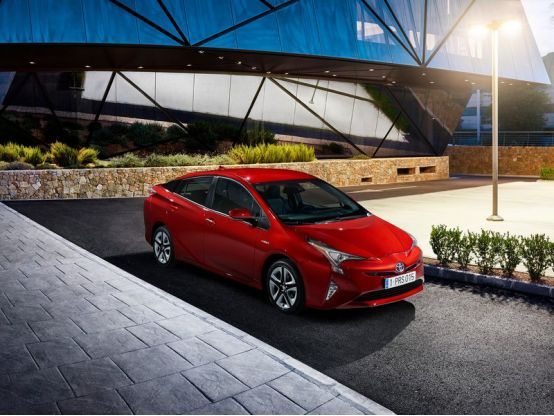 Thanks to the addition of Toyota's unique "ECVT" gearbox, the motor and engine can be more in tune with each other, and they can adapt to more conditions and fuel consumption. To say the shortcomings, that is, the structure is relatively complex, and this hybrid technology is owned by only a few Japanese car manufacturers and is not popularized in the market, so the cost will be higher.

There are 3 type of label applied to bottle, sticker, PVC film and OPP. We supply different type of bottle labeling machine.