When the weather is hot, many â€œlazy peopleâ€ who do not want to cook are accustomed to take delivery and use disposable bamboo chopsticks delivered with meals. However, whether disposable chopsticks are hygienic? Recently, the Beijing News reporter purchased a total of three disposable chopsticks at the Qinghe Xiaoying Farmersâ€™ Market in Haidian District and a shopping site. Lead, zinc, and sulfur were measured from all of them.

According to reports, lead and its compounds into the body will cause harm to nerves, hematopoietic digestion, kidneys and other systems, if the content is too high can cause lead poisoning. Too much zinc can cause vomiting, diarrhea and other symptoms.

Experts of bamboo chopsticks production province-- Fujian Institute of Product Quality Inspection Institute of Building Materials Machinery had previously received an interview with the media, said that many small workshops in order to reduce costs, use industrial sulfur for fumigation, bleaching, industrial sulfur contains heavy metals, such as mercury, Lead, arsenic and other heavy metals.

The sample did not detect E. coli

As to whether or not the disposable chopsticks are â€œfadedâ€, the reporter will place 3 pairs of chopsticks samples into cups and inject hot water at 80Â°C. After 20 minutes, each glass of water turns pale yellow.

Fujian Institute of Product Quality Inspection, Institute of Building Materials, said inspectors, production of disposable bamboo chopsticks need to be fumigated with sulfur to make it white, such as the chopsticks into the hot water, sulfur dioxide will reverse reaction after hot water, bleaching effect disappears, The chopsticks will return to yellow and the water will be yellow.

Reminder: How to distinguish whether bamboo chopsticks are qualified?

Look at the appearance: If the non-bamboo or woody spots appear on the chopsticks, it is likely to have become mildewed; the color is too white may be bleached with a high concentration of bleach.

3) Clean and smooth cutting edge, do not need further processing. 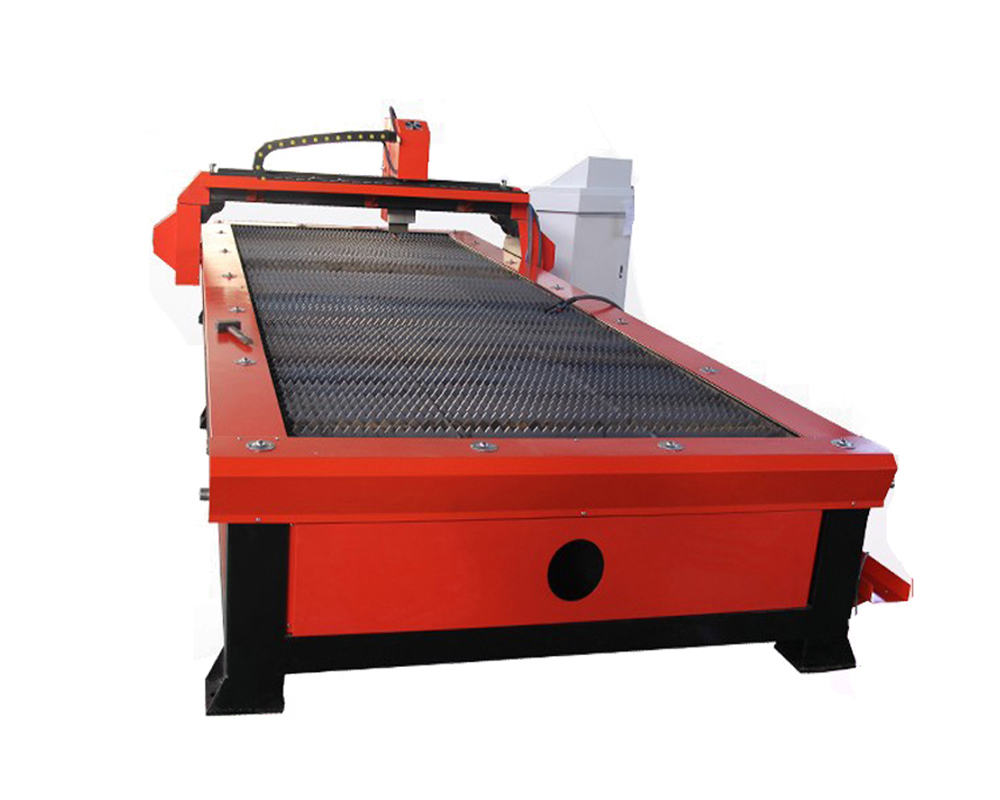